Those who intend to plan a Bhutan tour for the upcoming days or years at least should know about the Bhutan public holidays to plan their trip perfectly. Here is an overview of Bhutan’s public holidays: 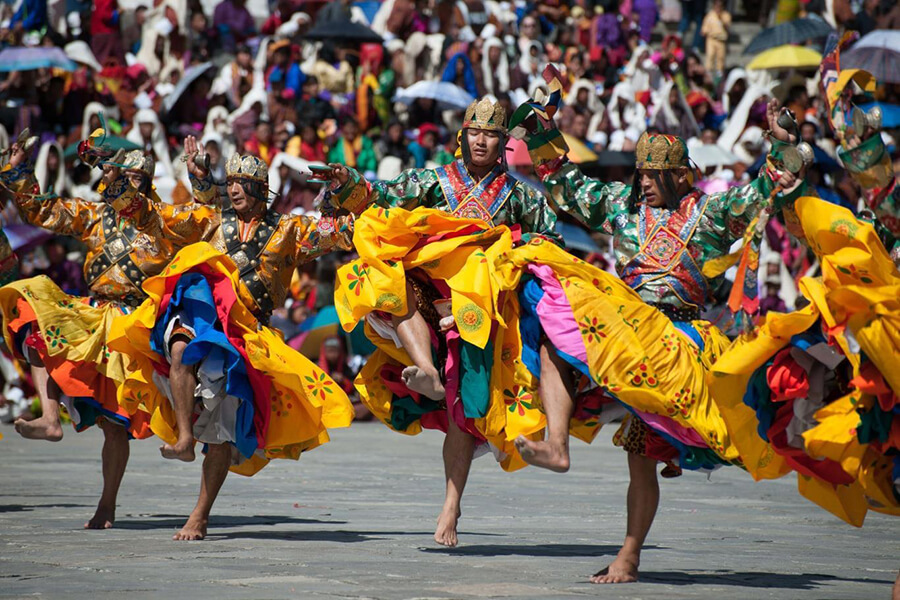 This Bhutanese holiday is celebrated among people of western Bhutan as their New Year. During the Winter Solstice holiday, people play archery, the elder visits religious monuments. Famers, however, do not enjoy the event as their farming workdays become longer than ever into spring. 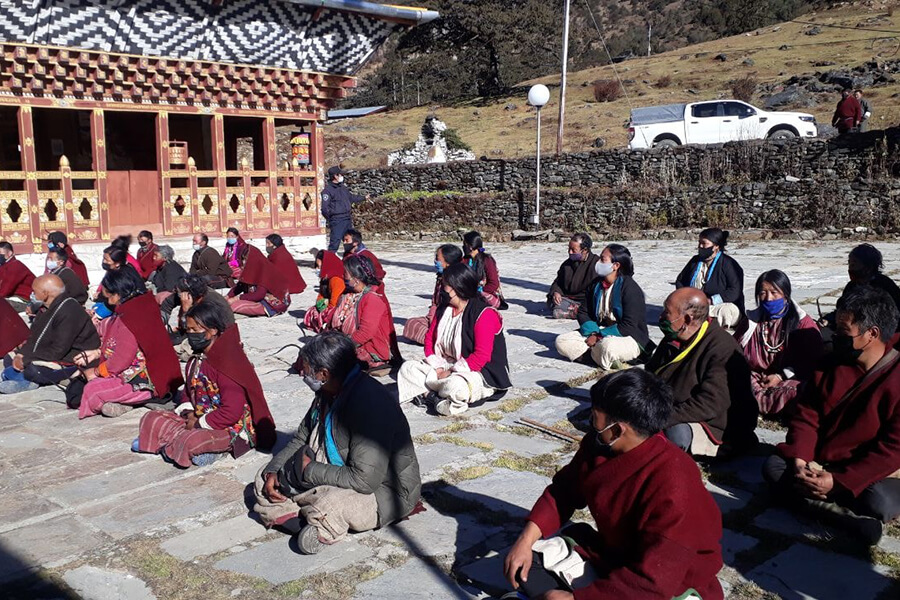 This is an event that is considered a New Year event for the people of Eastern Bhutan, however, in general, the main aim of the Traditional Day of Offering is to give thanks to Zhabdrung Ngawang Namgyal (the founder of Bhutan) and to offer food for hungry creatures. Men play archery, dice, darts, cards, and so on during this day, and women sing, dance, and picnic. 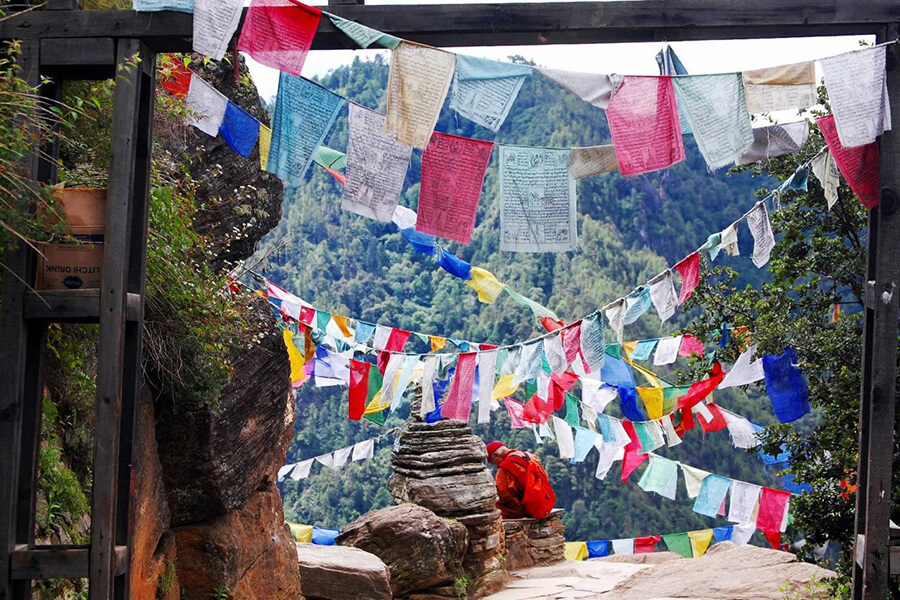 This is the official New Year for all Bhutanese people. It is a little bit different from celebrating the Losar between Bhutanese people and Tibetans. Bhutan people celebrate for 2 days while it will be 15 days in the Tibetan community. The popular greeting is “Tashi Delek”. 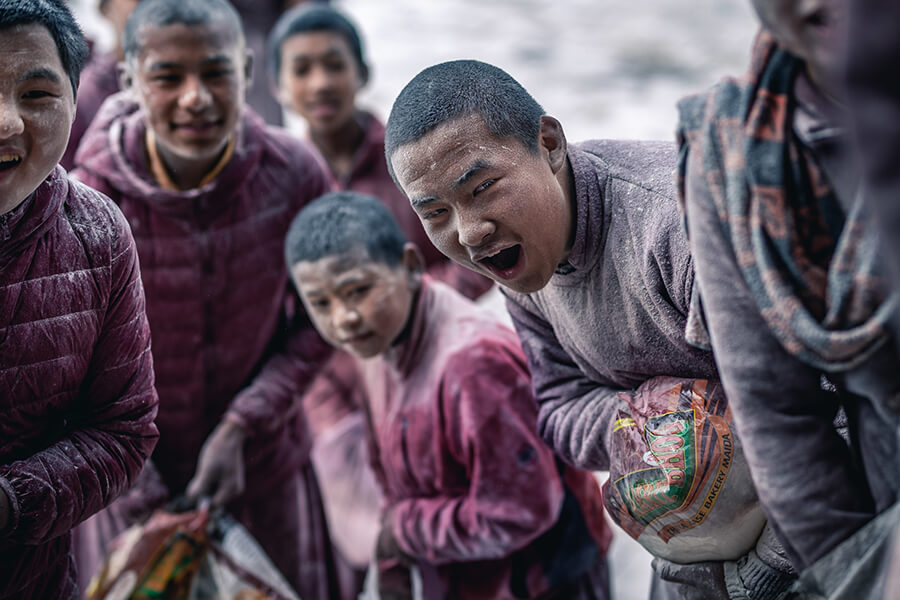 Death Anniversary of The Shabdrung (14 Apr)

This day is celebrated to memorize the contribution to the unification of Bhutan and the system of Dzongs of Saint Zhabdrun Kuchoe.

This day is celebrated as the birth anniversary of Jigme Dorji Wangchuck the 3rd who lead Bhutan to step toward modernization.

Memorizing the day when Buddha passed away in Kushinagar, India, for nirvana life. 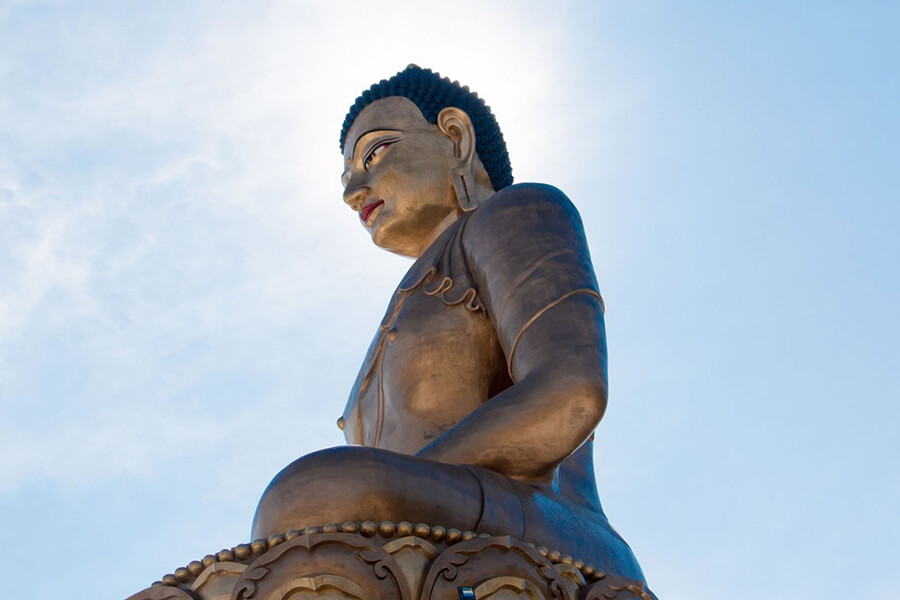 This Bhutanese holiday marks the birth of Guru Rinpoche, the saint who introduced Buddhism to Bhutanese people in the 8th century AD. It is commonly known as Swat in Pakistan. 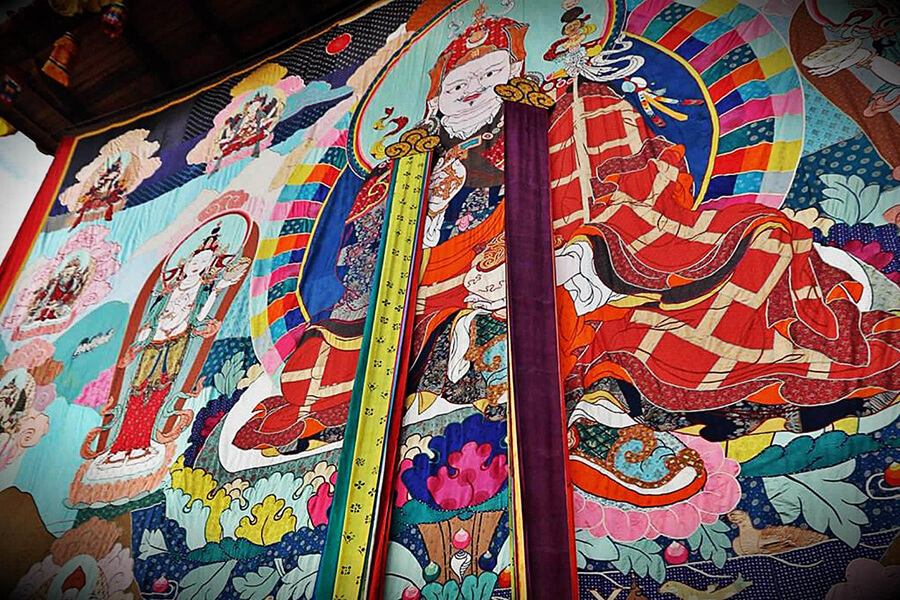 This day is celebrated as the day when Buddha first preached to arhats at Sarnath.

Bhutan people, during this day, memorize the day that HM King Jigme Dorje Wangchuck passed away in 1972.

It is not likely a public holiday, however, is rather recently reinstated to official status. The event itself blesses all-natural water then people do not bathe early in the morning because, in the faith, this action will bring bad luck, bad, and disease to them.

Dashain or Nepali Hindu festival celebrated by Southern Bhutanese. During the Dashain, houses are cleaned, replastered, and painted, gifts are exchanged, and families gather.

This holiday is only celebrated among people in Thimphu city. This Thimphu Tshechu is also the largest one in Bhutan. 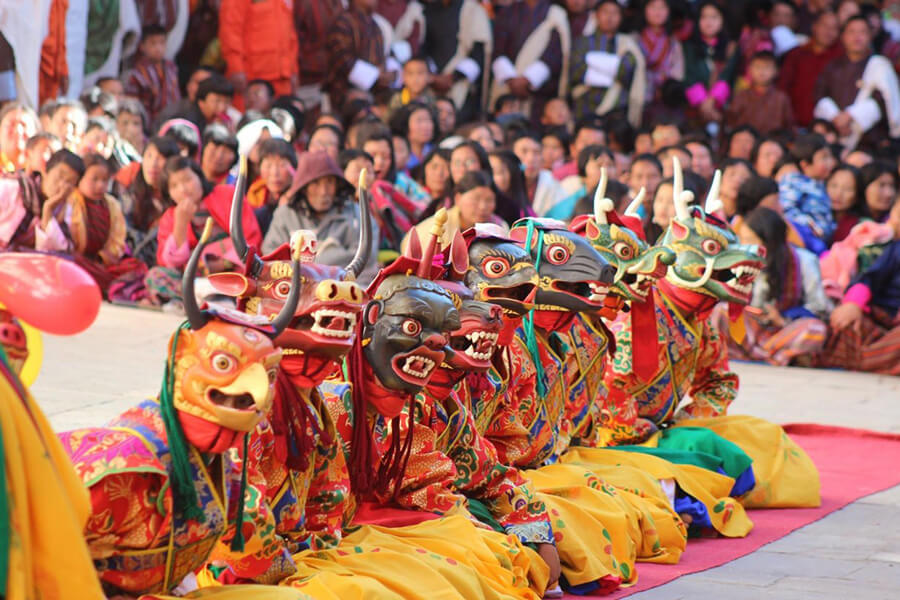 November 1 was a turning point in Bhutan when the HM King Jigme Namgyel Wangchuck officially crowed.

June 2 was the time that HM the King Jigme Singye Wangchuck crowed as the fourth king of Bhutan. Also, it doubles as the Social Forestry Day that school children plant trees around their schools

The national public holiday in Bhutan on the twenty-second day of the ninth month on the Buddhist calendar is to memorize Buddha’s mother (Queen Maya Devi) who passed away when Buddha was seven years old.

This day marks the birth anniversary of King Jigme Singye Wangchuck and is also known as Constitution Day.

This day is held to mark the coronation of Sir Ugyen Wangchuck crowding as the first king of Bhutan. 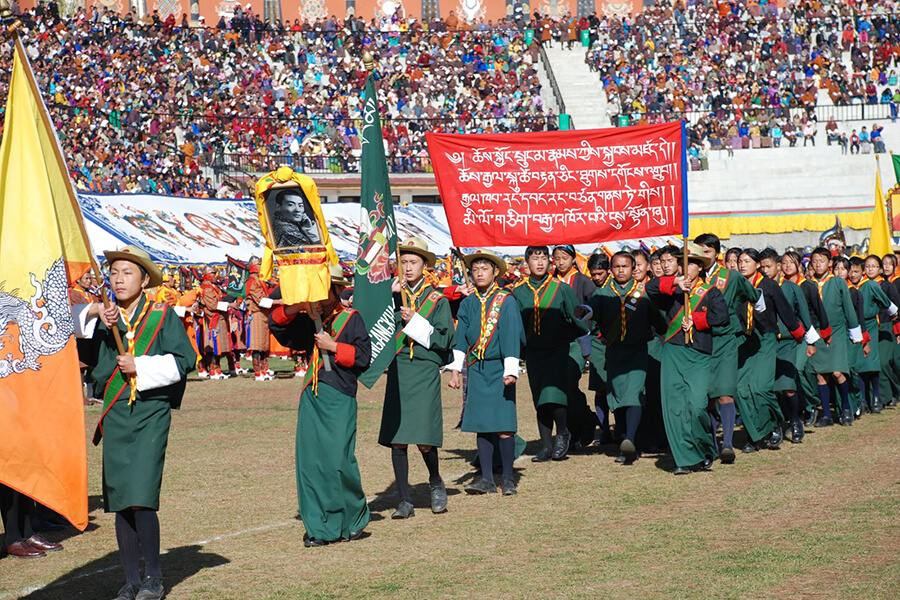