2020 welcomes us with a host of events but, the incredibly biggest one would be the appearance of the Covid-19 that is now a fear of all human beings. It has been recognized a pandemic of the year and no one knows when it would end. Every country has been trying to put this freaking virus under the control and yes, Bhutan is one of them.
How is corona-virus in Bhutan today? Is it true that Bhutan Control the Covid-19 successfully? Let take a look at information below and everything will be clear.

Up until now, 27th July, there are 95 positive cases in total and 85 of them has been fully recovered, and more than that, no death. A good news is that no local has been tested positive thus far. Only those coming back from other countries was tested and confirmed to be positive with the virus.
And the point is how can they deal with it? 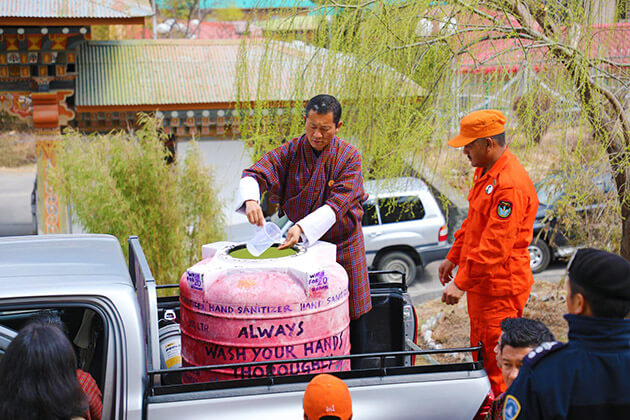 The Secret behind the Success in Controlling Corona-virus in Bhutan

It is amazing that even having no experience in dealing with SARS outbreak in 2003, Bhutan has done a really good job in putting the pandemic not widely spread out across the country.
How they can do that?

Quick Response of the Government

Yes, the first secret to have that success is because the Bhutanese Gov. did have a very quick response with the very first case. An American tourist experienced some symptoms relating to the virus was found and immediately, the Bhutanese was informed about it and they responded right after.
Then, Bhutan immediately began tracking and testing people who had come into contacting with the tourist and his wife. Quarantines of 14 days were initially implemented for everyone who enters Bhutan in 120 facilities (3* hotels included) that were quickly set up; the quarantine period itself was later extended by a week to reassure the public. No wide-scale lock downs implemented but schools and tourism were closed and social distancing norms were encouraged.
If you want to take a Bhutan vacation this time, just wait when the vaccine is available then. 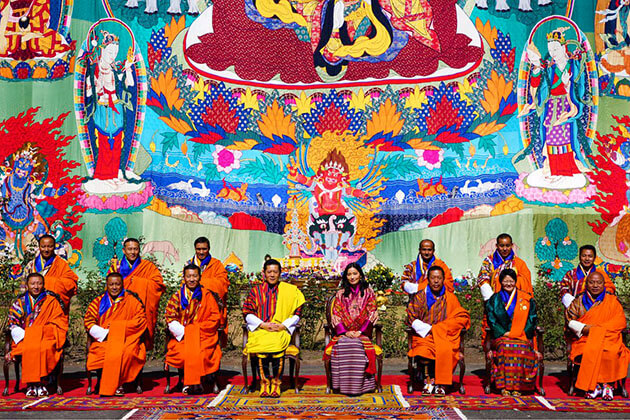 Bhutanese people have a strong belief in their government and they always obey any policies declared. It is true that even the Bhutanese Government has a right action to deal with the corona-virus but people do not support, the country will be ruined by the pandemic for sure.
Hence, the strong sense of community would be an important key that help Bhutan successfully control the Covid-19 spreading out across the country. 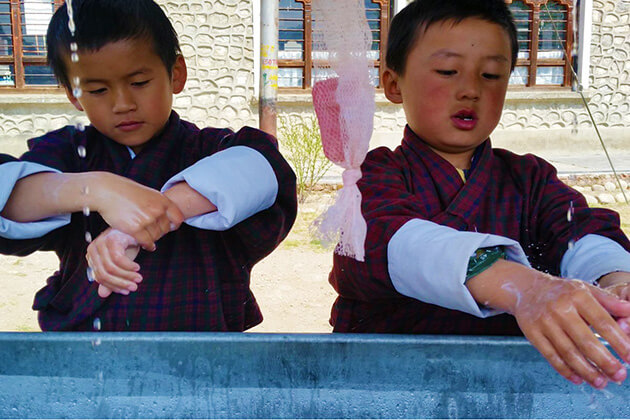 A Short Update of History of Corona-virus cases in Bhutan