The name of Bhutanese people is quite limited; in fact, there are only 50 names, used to set a name for each newborn child in Bhutan. Bhutanese names do not include family names; however, it is an exception in Royal lineages with the fact that the current king’s name is Jigme Khesar Namgyel Wangchuck and he comes from the Wangchuck royal family. During your Bhutan tours, you might notice that the same names among the Bhutanese appear over and over. 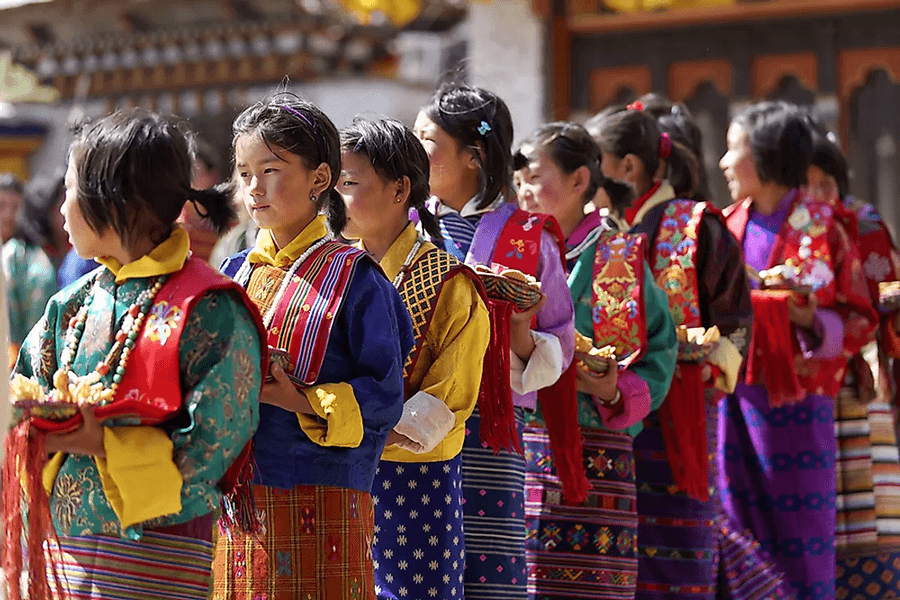 The locals are called by two names among those that are the most popular such as Ugyen Wangdi, Dechen Wangmo, Karma Chime, Norbu Wangmo, Sangay Wangyel, Tandin Phurba, Kiba Wangmo, Tshering Yangchen, Jigme Lhaden, Tandin Dorji, Kinley Wangchuck, and so on.

The names can be given without any distinct purpose to boys and girls; however, there are some names that are only used for the woman like Wangmo, Choeden, Kiba, Karzi, Selden, Dema Yuden, Deki, Lhmao, Yangki, Lhaden, Lham, Semyang, Dondhen.

There are also some given names containing religious connotations like Tashi means good auspices or good luck, Sangay means the Buddha, Sonam means religious merit, Chime means immortality, Tshering is a long life, Ugyen is the saint Padmasambhava, Dorji is the state of indestructibility, and so on.

Some names including Druk Namgyel, Druk Tshering, and Druk Namgay contain special meaning due to the meaning of “Druk” in Dzongkha is Thunder Dragon. Bhutan is also called “Druk Yul” which means the Land of Thunder Dragon, making the country’s name unique.

For the most part in the world, women will take after their husbands’ names right after their wedding, but women in Bhutan will not. The children’s name is also different from their parent’s.

Below, there will be some more Bhutanese names with their meanings. Let’s check it out.

Tshering means long life in which, tshe stands for life and ring is long 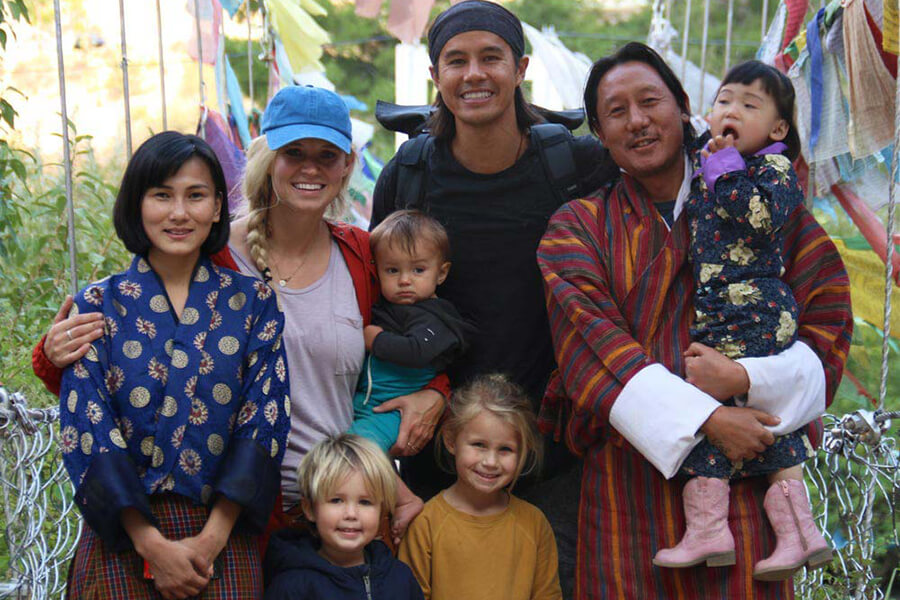 How to Set Name for Bhutanese People

One or two names will be given to a newborn child within three days after birth by a lama or a well-known personage. The horoscope of a newborn child normally contains the detail of his/her previous life, the general characteristics the child will have in the present life, difficult periods, and so on, which is also established by the local astrologer. 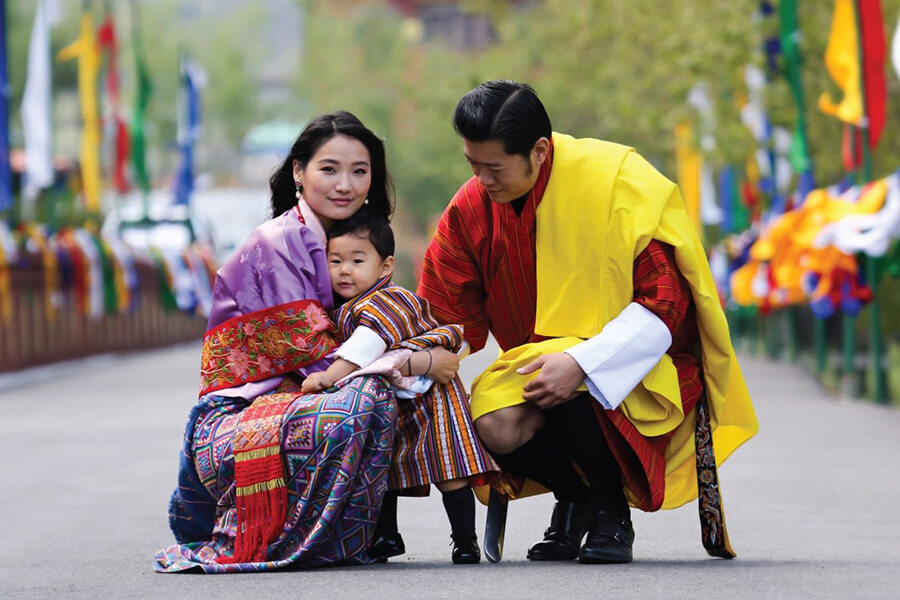