The Ngalop ethnic group of Bhutan, settling in the west of the country, are people of Tibetan who migrated to Bhutan in the ninth century. For this reason, they are referred to by the name Bhote which means the people of Tibet. In the past, Ngalop was the pioneer who introduced Buddhism and Tibetan culture to the kingdom. So far, the Ngalop culture and linguistics have created significant influences in modern Bhutan and thus they are often recognized as the Bhutanese people. Here is some worthy information that gives you a glimpse of the ethnic group of the country.

Nowadays, the Ngalop mainly populates the West and the North of Bhutan. According to the demographic statistic in 1981, the Ngalop took up about 17% of the Bhutan population.

Most Nalops practice Tibetan Buddhism with the Drukpa Lineage of Vajrayana form that appreciates the important role of the Avalokitesvara Bodhisattva in the spiritual life of people. Faith plays a significant part in Ngalop’s culture, customs, and way of life. Through the ups and downs of the historical journey of the outside world, the Ngalops still maintain their un-spoilt Buddhism as a mental treasure of the Thunder Dragon Kingdom in the Himalayas. Buddhism encourages people to live in harmony with nature and pay reverence to the motherland where they were born. This can be reflected in some of the certain rules when visiting Bhutan that visitors are hoped to follow. For instance, tourists are proposed not to pick up any stones and throw them into the lake because it is considered a disrespect to the sacred land.

The agriculture sector plays a crucial part in the daily life of the Ngalop people. Their staple products are Bhutanese red rice, potatoes, barley, and several seasonal crops.

Normally, the Ngalops retain the Bhutanese lifestyle. That, along with the rapid pace of social development, they are not looking to be a modern country. People live in a house made of stone, clay, brick, and wood. Additionally, it is compulsory for people to wear their traditional dress in everyday life and formal celebrations as the pride of the nation. Furthermore, the people remain composure and thus it is hard to witness hurried people rushing on the street or crazy cars warming at the pedestrians like in other parts of the world. 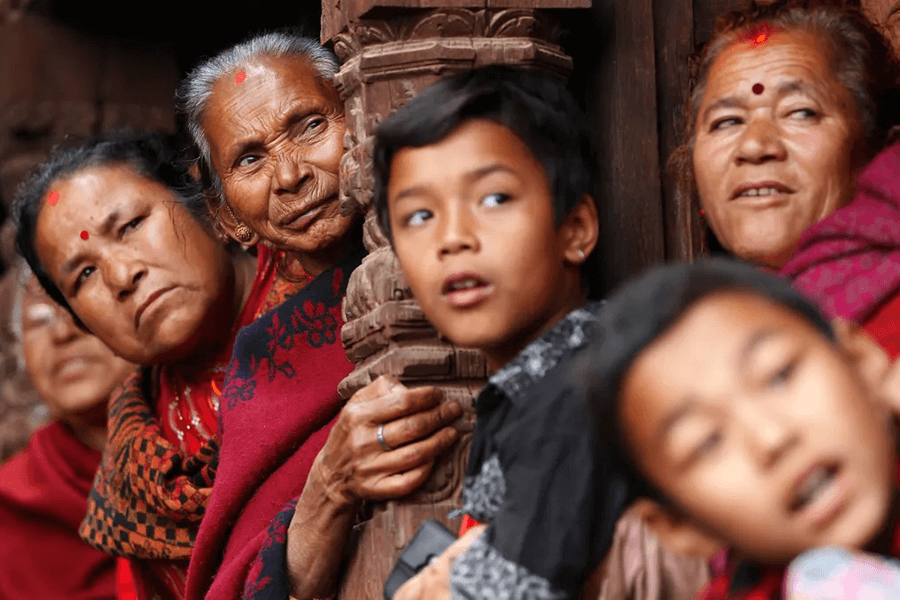