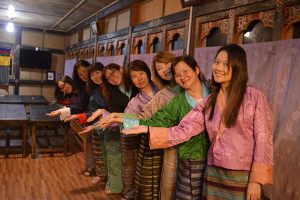 Greetings and etiquettes play an important role in the traditional custom and spiritual life of [...] 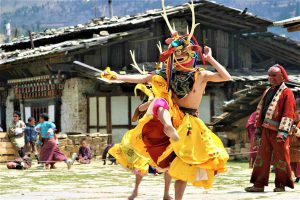 New year in Bhutan plays an essential role in the local’s belief as it is [...]

Melodious, generally without harmony, traditional Bhutanese music has become a crucial part in the spiritual [...] 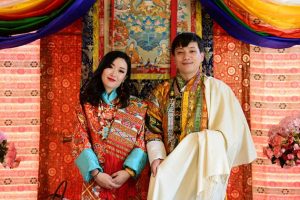 Bhutan – the kingdom of “Thunder Dragon” is widely known for the majestic landscapes and [...]

If you ask me what is the thing that vividly defines the culture and tradition [...] 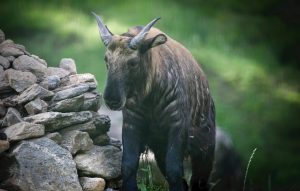 The Takin (Burdorcas Taxicolor) is the national animal of Bhutan due to its association with [...] 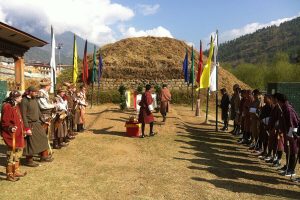 Deep in the Himalayas, the beautiful magic land of Bhutan is almost unreal that you [...] 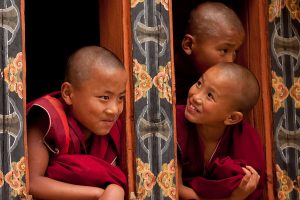 Besides breath-taking natural beauty, the traditional lifestyle is another unique feature that makes Bhutan outstanding, [...] 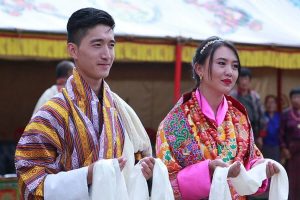 A Bhutan wedding ceremony is a lifetime event of each Bhutanese people may differentiate themselves [...] 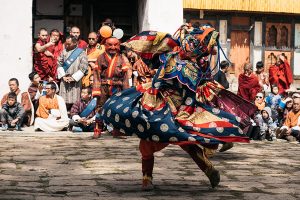 Bhutan festivals reflect the spirituality as well as the vibrant culture of the Thunder Dragon [...]